Biocat collaborated on the first edition of the Barcelona Health Booster, an accelerator promoted by the University of Barcelona Science Park and the Barcelona City Council, with support from Barcelona Activa.

For the first edition, there were 11 projects selected from the 19 applications received. In total, six startups: Artificial Nature, Bioliquid Innovative Genetics, Deepull Diagnostics, GAT Biosciences, GAT Therapeutics and Oncoheroes Biosciences; and five spinoffs: Aptadel Therapeutics (Bellvitge Biomedical Research Institute, IDIBELL), Ona Therapeutics, Nuage Therapeutics (IRB Barcelona), OneChain Immunotherapeutic (Josep Carreras Leukemia Research Institute) and MiMARK Diagnostics (Vall d’Hebron University Hospital- Research Institute), all of which have innovative business projects in health. Additionally, it should be noted that over half (55%) are led by women or have a female presence in the organizational structure. The 11 projects secured initial funding of €43 million and each had between €600,000 and €3.5 million to start their project, except the €30 million Oniria Therapeutics raised.

This program offers the companies selected discounts on workspace and general services. Plus, it gives seven of these companies the chance to work in the new PCB spaces and laboratory, while the other four continue in the current space. Finally, all of them are taking part in a business acceleration and guidance program with Biocat, which also kicked off in January 2022 and will last three years.

This initiative was created through the Barcelona Science Plan as an example of collaboration and consensus among public centers, companies, universities and administrations to promote innovation in healthcare and giving society a return on investment in research.

The program, which began in November, will last three years and is geared towards companies in the healthcare sector. 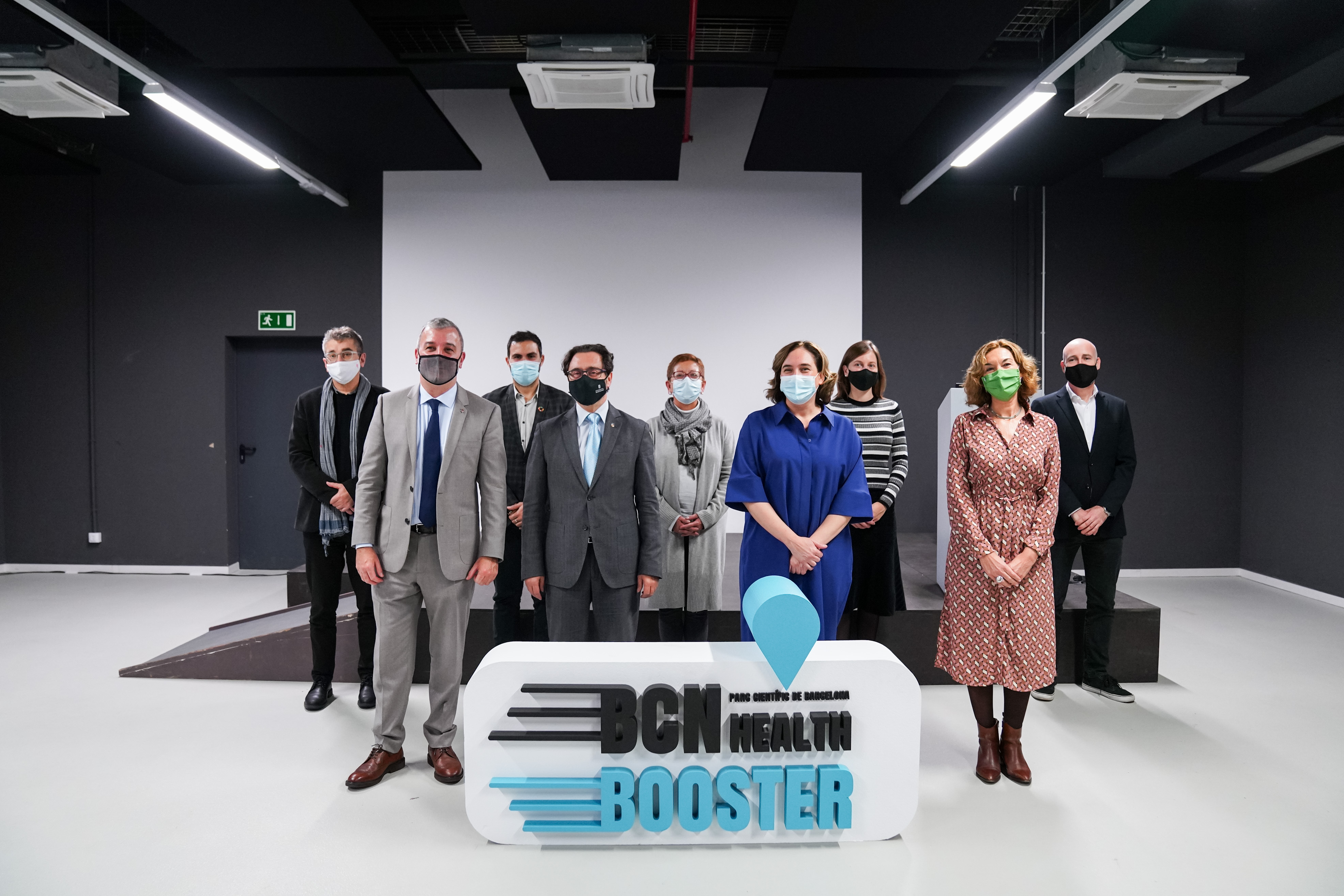 Commemorative photograph of the first edition of the Barcelona Health Booster 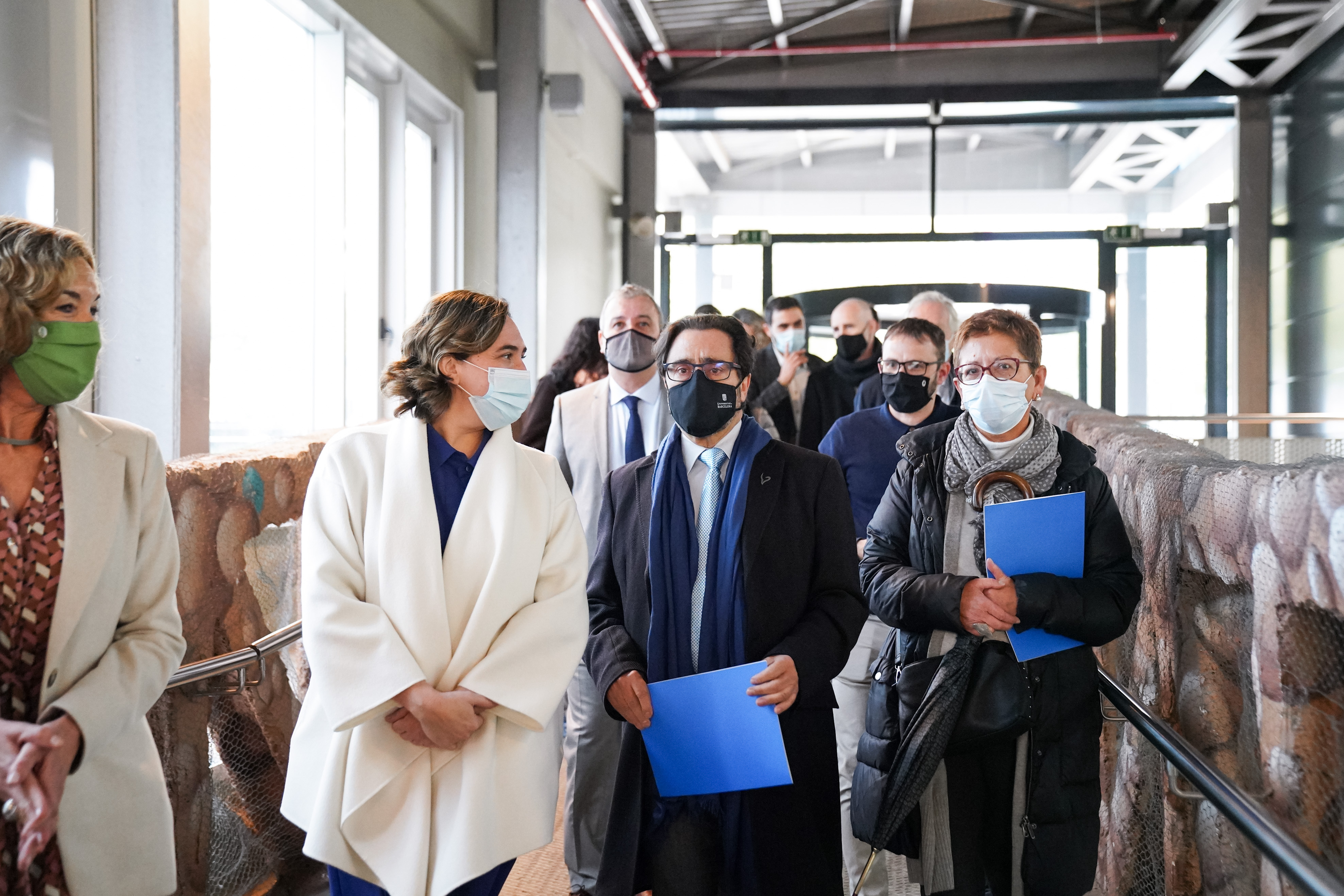 The mayor of Barcelona, Ada Colau, participated in the presentation of the Barcelona Health Booster 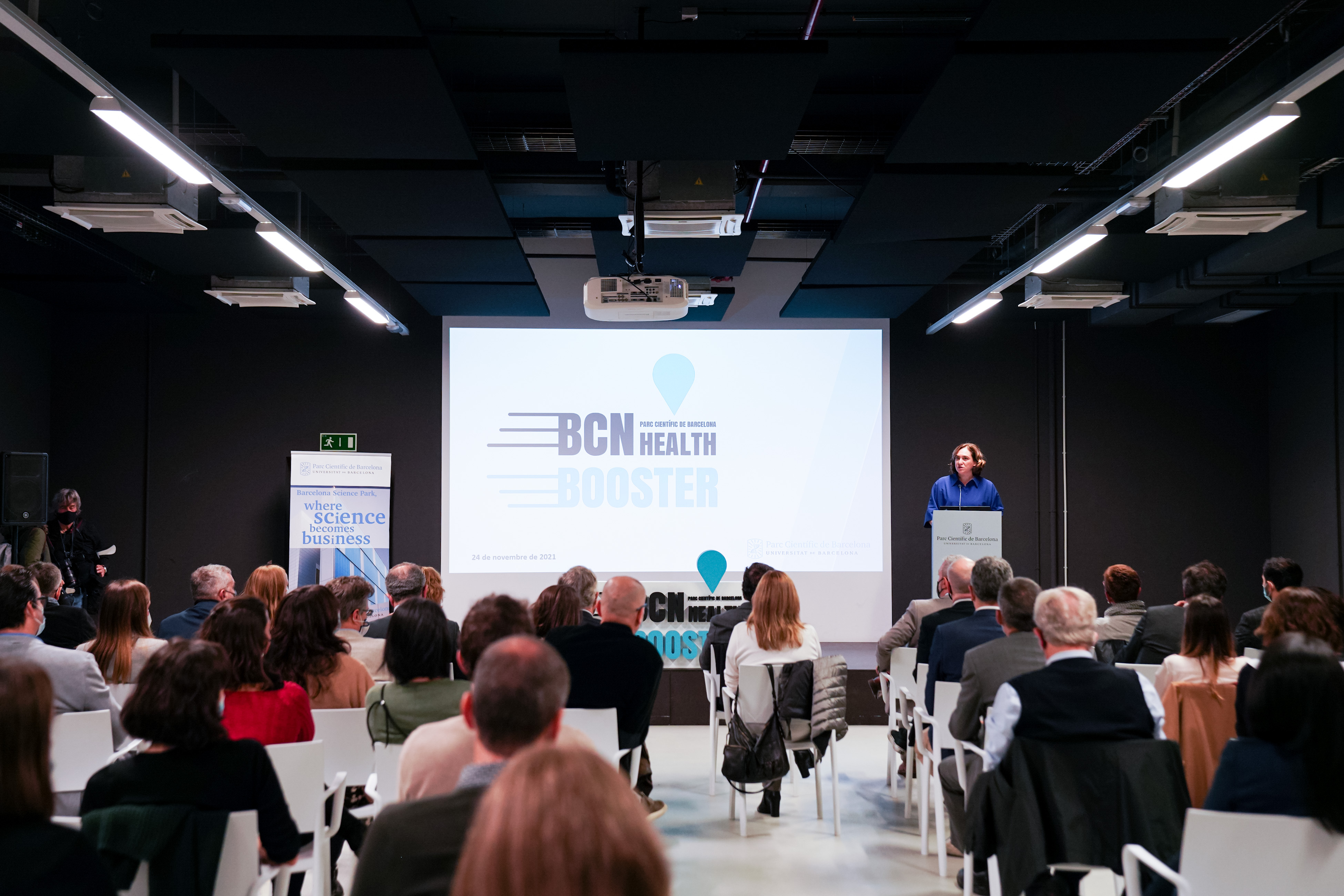 Colau's speech during the presentation of the accelerator at the Barcelona Science Park.